Yesterday I awoke to the foulest smell and the air thick with smog. The heater, fitted in October which has thus far been doing a grand job of keep me warm on these January nights, malfunctioned… It should have been pumping it’s diesel fumes to outside but something has gone totally awry and instead it’s been filling the van full of pollutant while I sleep! I’m lucky I did actually wake up – Thank goodness for carbon monoxide detectors and smoke alarms!

So now I am back at Kustom Revival’s workshop where Ant has removed the offending heater and we’re waiting for a replacement to be shipped over.

In the meantime I am heating the van to a nice 21 degrees with candle lanterns, and the heat from boiling the occasional cup of tea. Later I’ll sleep with a hot water bottle, and that will suffice. I am warm enough. It may be January but it’s actually quite mild. Not the -5 it was last week. Hopefully by the time the next cold snap hits I will have the heater back in.

I think everyone can romanticize what van life must be like in the summer and then imagine that winter van life must be horrible. Truth be told the more the weeks pass the more I love this life. I can make it cosy in the winter with fairy lights and lanterns. I snuggle up under my duvet in my van life onesie and watch a movie. Make hot chocolates and hot veggie chillies and enjoy all my favourite park ups in their winter state.

I have now been living in this van for six months and I think I can say I have settled in. I’m used to my space. Everything has it’s place, and I’m settling into a routine, or maybe a better description would be a series of systems as there isn’t really much routine when you’re darting about all over the country. Anyway, it now takes little brainpower to figure out how and where to get water, where and when to empty and refill the other tanks, what to do about powering LVB. I know where to dispose of my rubbish and recycling, which launderettes have parking big enough for LVB’s enormous butt. And for the most part I know where to park up safely each night in each part of the country I visit.

I spent Christmas Eve, back doors to the beach and the rest of it with my family on a farm in the middle of Devon. And New Year was spent parked atop a look out where, from the warmth of Luna, glass of bubbly in hand, I could watch about 7 different fireworks displays all going off at once – It was fab!

I have accepted that like any property Van Life comes with ongoing maintenance. More in some ways because everything is constantly vibrating and moving. I was head of a property management centre for long enough to know though that you don’t escape these things living in a normal house. The forces of nature are constantly trying to reclaim their dominion and wreak havoc on our homes whether they have foundations, a hull or wheels. Maintenance is just a part of life. There have been leaks and fixes. And short circuits and fixes. And no end of spillages – Of things as simple as mint tea or as awful as a loo full of poo. You just learn to do it better next time.

I may have done the great reveal a while back and declared LVB finished but really she is a ongoing work in progress, a project in constant and never-ending improvement and adjustment as I think of better ways to do things or work around a new challenge presented by things such as change in the weather.

In the winter condensation is a biggy but I now have non-powered dehumidifiers and pop socks filled with cat litter! Most of the time manage to keep humidity at a nice 51%. And I try and air Luna out if the day is nice enough but I have decided that the water tank even being inside the van needs a jacket. Yet another thing to add to the list of improvements.

When I first mentioned moving into the van many folks expressed concern for my safety. I was concerned myself! But it’s fine. In fact I have already faced my worst fear, someone trying to break in! It was the middle of the night, they banged the side of my van and then smashed a window. But that’s all they got. I handled it. I had to accept responsibility for my part in it though. I made decisions that night that contributed to the likelihood of a break in.. I set myself up for it in many respects but I learned from it and I won’t make those mistakes again. I also learned I can be damn scary when I need to be. So worst fear out of the way… I can say that most of the time I feel safe and when I don’t, I don’t hang around. Simple. Sometimes I’m even too safe – I’ve accidentally got me n LVB locked in to certain places. Whoops!

Now that Christmas is over and the next tour is only a matter of weeks away, I am in preparation mode. It’s quiet on the public front but busy behind the scenes. I’m currently working on a DVD of the story of the album and LVB so far, working on a few other videos too, rehearsing, and also getting LVB in tiptop shape ready to hit the road again. Anyway… that’s what I really ought to be doing now so I best get back to it while I still have enough battery power!

BWT – You’ll be pleased to know that Ant has now replaced the faulty heater and I am back to toasty! Yay!

Just in case you don’t know, Pkd festival is in Dunfermline in Scotland. I had a lovely trip to Scotland, performing at PKD Festival, being interviewed on the local radio station and then spending a few days discovering the Scottish highlands.  I got a great spot to park my van!  Green room was a trailer… 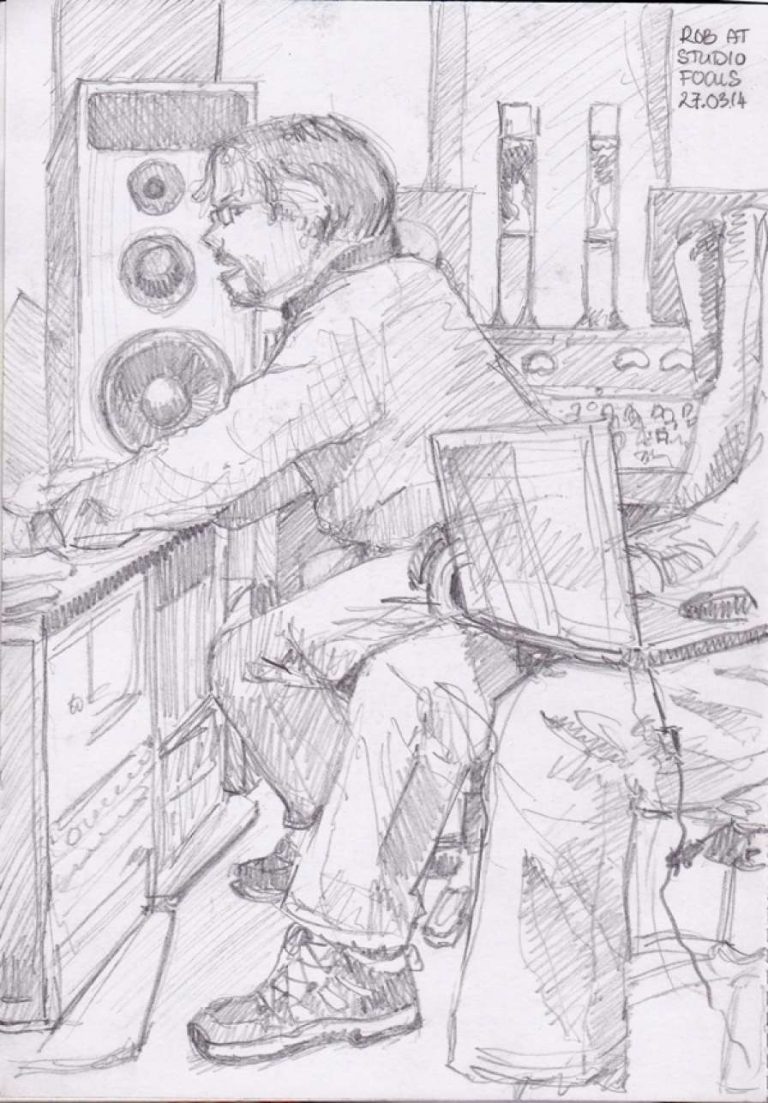 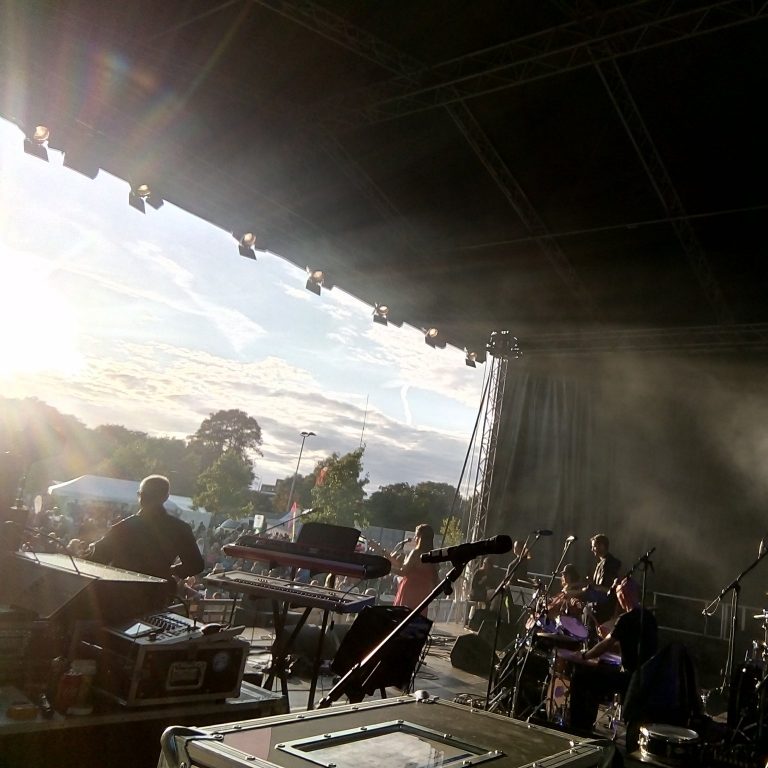 Had such a fun time playing to the thousands gathered at Aylesbury Town Festival yesterday with my band, and on that stage! It was epic, maybe the best gig we have done yet?! 🤔 Was so happy I almost couldn’t sing straight, bubbly joy is not good for controlling the voice. 🤣😜😍 Thanks to my…